Under Article 1 of the 2011 Constitution, participatory and citizen democracy has become one of the pillars and foundations of Morocco’s political and constitutional system, alongside good governance and accountability. Not to mention the choices of deepening territorial decentralisation following the process of advanced regionalisation.

In this sense, Article 6 of the Constitution stressed that the public authorities at the national and local levels must ensure that conditions are established for citizens to participate in political, economic, social and cultural life.

However, these demands remain ineffective, as can be seen in the absence and weakness of the public debate spaces, consultation and dialogue between elected councils, civil society and citizens. This leads to the limited realisation of consultative democracy and citizen participation and the limited role of citizens in local governance.

The Equality, Equal Opportunity and Gender Approach Bodies provide a legal and institutional mechanism to help establish debate, dialogue and consultation between civil society and elected councils. They constitute an important and essential starting point for the development and strengthening of public debate and consultation between elected councils, civil society organisations and citizens in the management of local affairs.

However, most of these bodies in the Souss-Massa region still have limited effectiveness because of their creative ways, their operating mechanisms, the lack of awareness of the importance of these bodies by elected officials, civil society and citizens, the lack of publicity between civil society organisations and youth clubs, and the low representation of women in them. Moreover, the failure to exploit new technological means for public dialogue and debate, such as electronic platforms and social media, contributes to their low effectiveness. 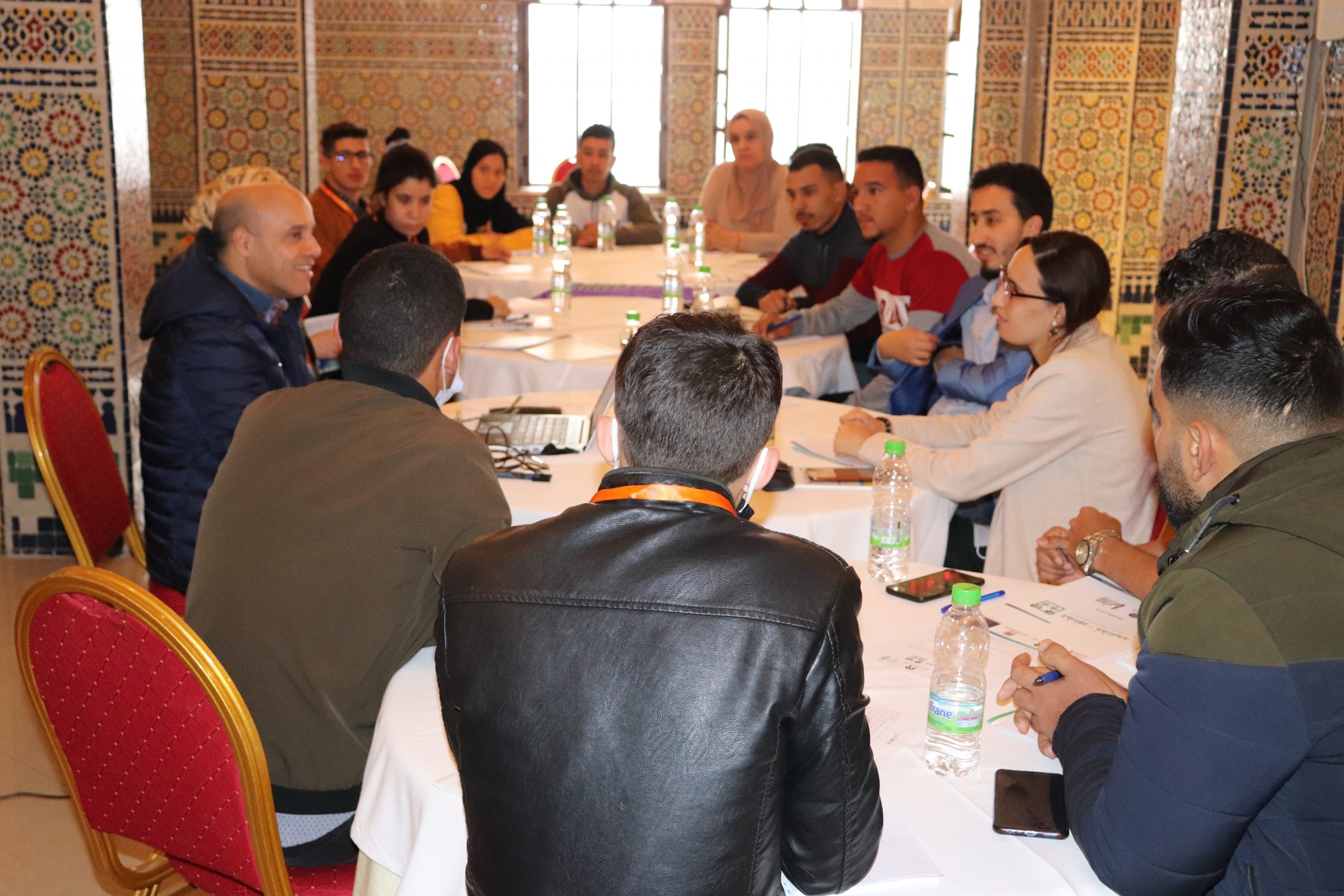 The main objective of the project is to strengthen the institutionalisation of dialogue and public debate and consultation and citizen participation through the capacity-building of the Equality, Equal Opportunities and Gender Approaches, to act as mediators between elected councils and local communities and to participate actively in the management of local public affairs. 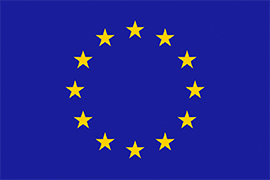 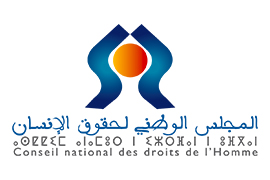 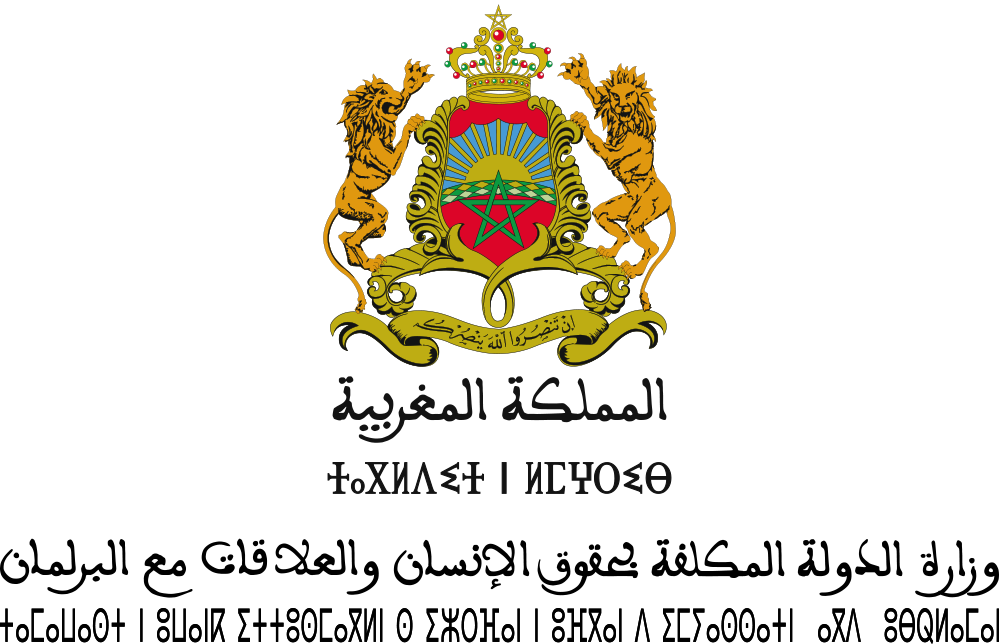 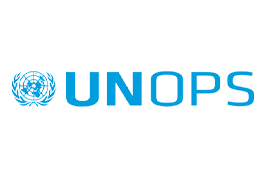 Subscribe to our newsletter and stay up to date with all news and events.